Don’t Starve… If You Can. 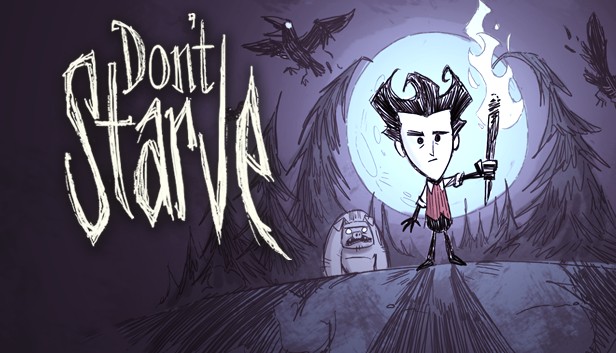 Browsing the Steam offerings at the beginning of the year, I noticed a new indie looking game called Don’t Starve. After a quick glance at the page I see it is labelled as a wilderness survival game developed by Klei Entertainment. OK, sounds like my kind of thing I guess. Scavenge and gather resources, keep the terrors of the world at bay and such. I also see it is still in beta and this is an early release, so expect bugs and an unfinished product. This has not deterred me before, since I found buying Minecraft to be a positive purchase overall.

I have to confess, though. I was not expecting much from it, and not because it was clearly marked as an early access beta. Not that I was expecting bugs from it, simply because I wondered how in-depth it could be. Was it purely a Minecraft style game with a different camera perspective? There is something to be said for moderate expectations going into something new.

Relaunch Inauguration with Just Cause 2

So here I am, finally able to write for my blog again and having also fixed the issues with transfer to my new Gmail address. Of course, for now the blog looks near the same as before and nothing much will have changed but… hey, we’re back! And we are back with just cause, too. Or should I say Just Cause 2… yeah ok I won’t pull too many of those jokes, I promise. They have been done to death already so let me just get into the meat of things. I have a huge backlog so this calls for some speed blogging. 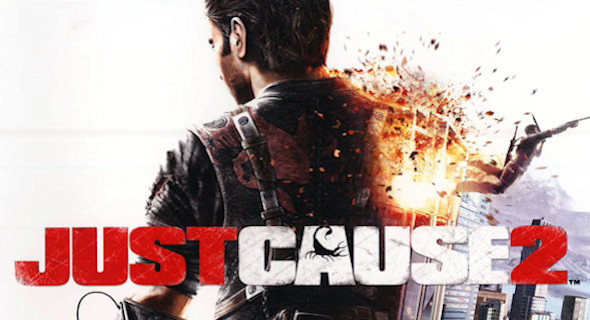 So, Just Cause 2… let me just say first of all that this is a game I had resolved not to play initially. Pre-release I saw trailers and gameplay review podcasts about Just Cause 2 showing some of the gameplay features and, while clearly looking awesome on many levels I found some of the gameplay mechanics to be a little off. Namely the infinite parachute and grapple hook combo. Maybe I was too hard on the game and pre-judging it without giving it a chance? I often thought this but was content to let the game slide by anyway. Then Steam comes along with their awesome summer sale deals and put up the usual publisher packs, set fire to my credit card and dumped a load of games into my library before running off into the night. This is a process I like to call the Game Glomp, and no one does it better than Steam.

Sorry about the lack of blogging lately. It has been a little busy for me and I have not had much time on this game since the update came out. It has been written for a while but needed a few details padding out with the newly introduced content and such and I had not much time to explore them all. Anyway here goes…

In my last blog I said I was going to introduce people to Minecraft. Some people at work have heard me speak of this game and others who know me on the net are most likely already playing it with the same level of addiction as I am.

Minecraft has grabbed my soul with a kind of very basic gameplay could in itself be a study on game design. Minecraft is the core of open-world gameplay with little fluff and fancy graphics that seem like they were torn from an old NES game and converted into basic 3D. It is a simple sandbox with no story and no premise to the setting, as open-world games usually are.